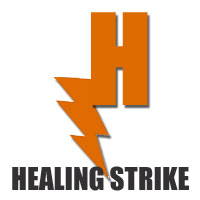 Ministered to an awesome 13 year old young lady just now who has been through more than a kid should ever have to go through. Initially she wanted no part of us and avoided us. We decided to preach the gospel to the family, share some testimonies, and minister to her mom. Eventually, displaying the power of God drew her in the room with us, and she became intrigued by what we were doing. I ministered healing for her mom, and spoke several prophetic things.

Here is where the fun started…The mom got totally filled with peace and comfort of Jesus. I asked the young lady to look into her moms eyes, and tell me what she saw inside of her. When she saw the power of Jesus inside of her mom, she broke down and cried on the spot. From there, we continued ministering healing, and speaking prophetic words. Eventually she agreed to hear what God thought of her, and one of our team members dropped the prophetic on her big time. Because of it, she eventually agreed to be prayed for, for healing. I ministered healing, and also spoke some prophetic words about her life as well. She said a couple times that she was feeling the power of God for real, and how “weird” and “creepy” it was. In 13-year-old-words, it meant that it was a good thing. She truly felt the love of God, probably for the first time ever, and it was a serious spiritual cleansing for her. I wont reveal the details of what she has been through, or what the main issue was. I will say that the power of God totally got a hold of her, and she was night and day from where we started.

This was a 3-hour undertaking. So, I remind you about being persistent in ministry. She wanted no part of healing at first. It took preaching the word, and flowing in the prophetic to find an opening, which led to being prayed for, for healing. This is how fullness operates. Jesus wasn’t a one-trick pony, therefore you shouldn’t be a one-trick pony. You flow in the spirit where the need is, and wait for the opening. Once you find the opening, you charge it! I am confident going forward that she will be a powerful warrior for God in the near future….BOOM GOES YESHUA!!

♦HEALING: My Son’s Arm Pops Back Into Place…really

Your Place in the Son: Experience the Power of Your Life In Christ 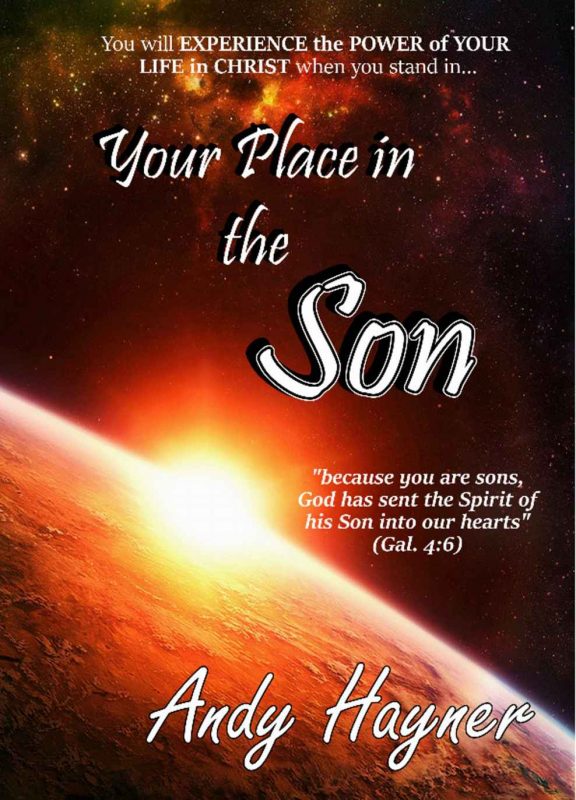