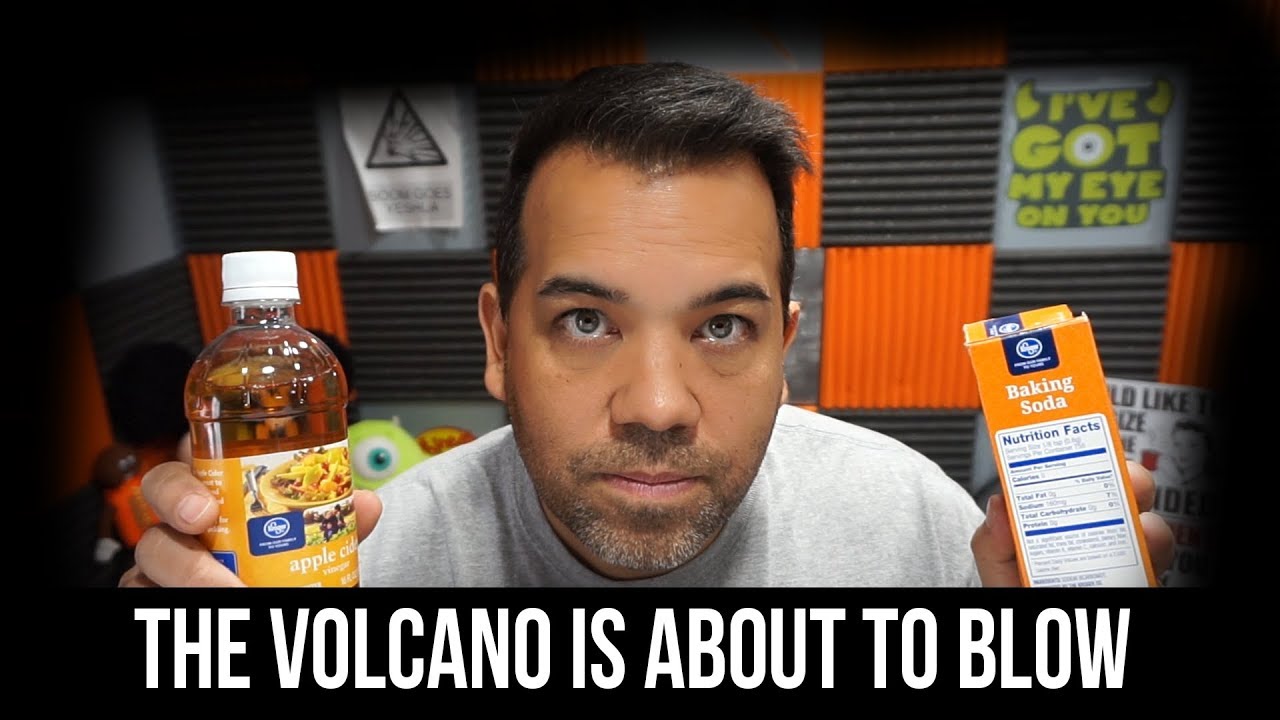 The Volcano is About to Blow

The Volcano is About to Blow

Big changes to our world, our country, our way of life and everything we may think or believe, are coming soon. In this vlog, I speak a somewhat prophetic message about being prepared by being built on a rock, and being ready to pick up people after they crash and burn.

When these things eventually happen, people, culture and social constructs are going to be devastated and they will need truth to set themselves fee. As we are entering as period of history reaching critical mass, its now more vital than ever to root yourself in what is real. Much like a volcano, there is the the start of smoke, shaking and some lava splashing, and it’s only a matter of time until this long-dormant volcano blows again.

Where to Find this Vlog

Amazing Healing Encounters: Real Life Miracles and the Lessons they Taught Me 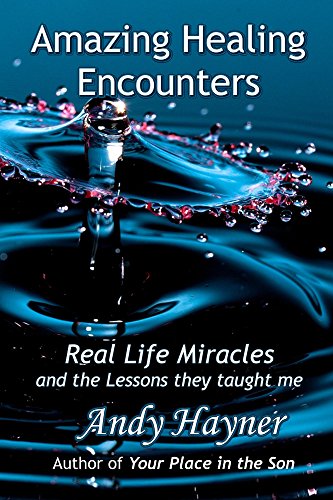